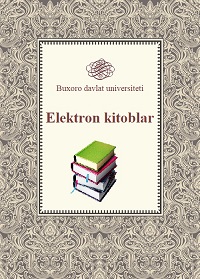 City of capital.. Politics and markets in the English financial revolution (ISBN 0691044554)

While many have examined how economic interests motivate political action, Bruce Carruthers explores the reverse relationship by focusing on how political interests shape a market. He sets his inquiry within the context of late Stuart England, when an active stock market emerged and when Whig and Tory parties vied for control of a newly empowered Parliament. Carruthers examines the institutional linkage between politics and the market that consisted of three joint-stock companies--the Bank of England, the East India Company, and the South Sea Company--which all loaned large sums to the government and whose shares dominated trading on the stock market. Through innovative research that connects the voting behavior of individuals in parliamentary elections with their economic behavior in the stock market, Carruthers demonstrates that party conflict figured prominently during the company foundings as Whigs and Tories tried to dominate company directorships. For them, the national debt was as much a political as a fiscal instrument.